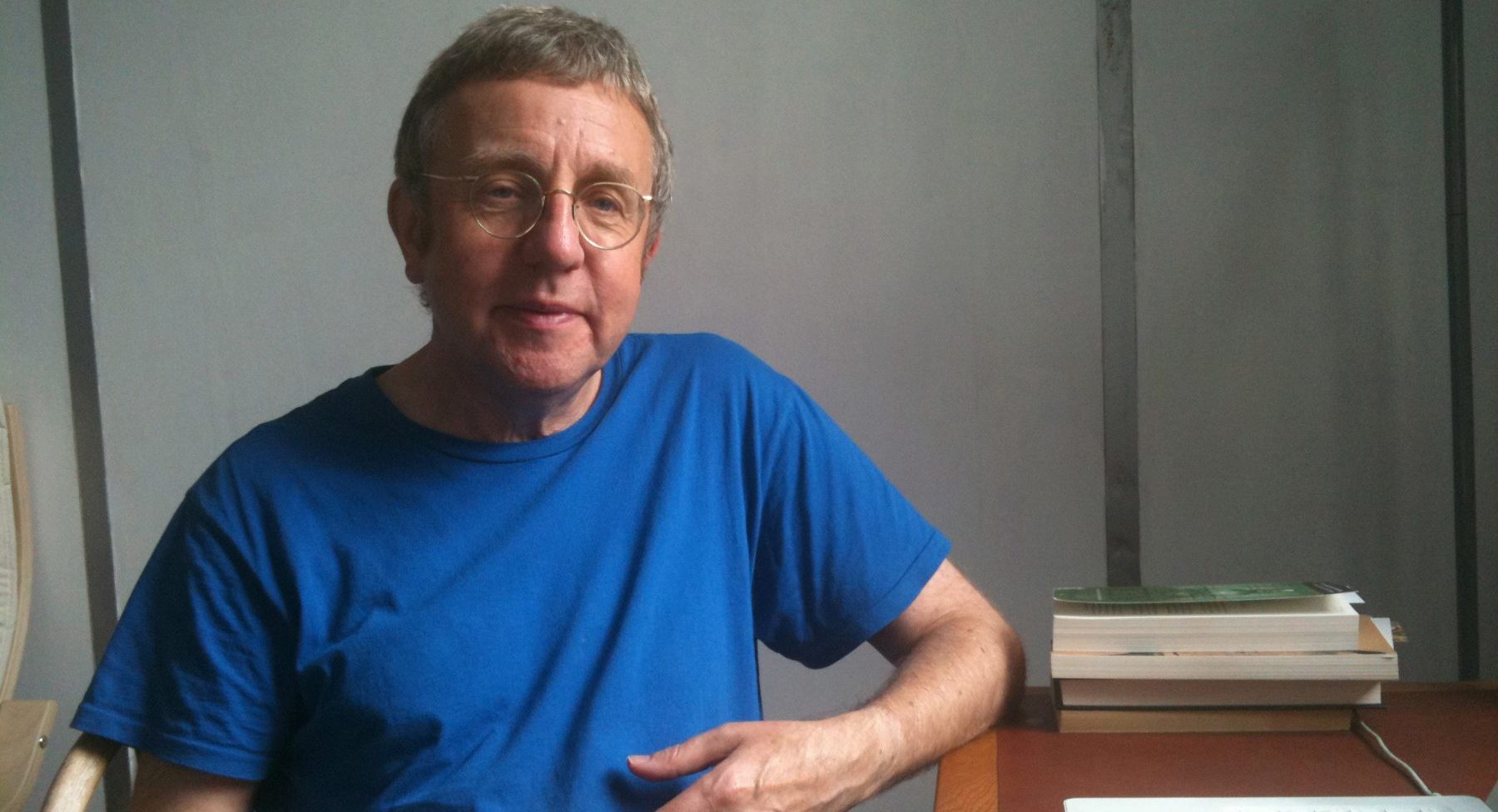 In 2017, poet, playwright and novelist, Alan Spence, was appointed a three-year tenure as Edinburgh's new Makar. It has recently been announced that he will continue to hold the post until September 2021.

Alan Spence lives in Edinburgh but was born in Glasgow. He taught creative writing at the University of Aberdeen for nearly 20 years, and his writing spans many genres and themes, often falling somewhere between literature and philosophy with poetry inspired by Zen and meditation. He has won awards including the Glenfiddich Award, The People’s Prize, Macallan Short Story Prize and the McVitie Prize for Scottish Writer of the Year.

Alan Spence said of his appointment:

“I look forward to following in the footsteps of my illustrious predecessors, Stewart Conn, Valerie Gillies, Ron Butlin and Christine De Luca. I know them all and they’re fine poets who have done a great job. We live in troubled times and poetry has never been so important.”

His writing covers many forms including haiku and tanka, often in collaboration with artists such as Elizabeth Blackadder and Alison Watt. His most recent novel is Night Boat, published by Canongate, and is based on the life of Zen master Hakuin. You can have a browse of some of his other Canongate titles here.

Alan Spence also owns and runs the wonderful Citadel Books in Edinburgh, selling a wide range of new and quality secondhand books as well as artwork and prints. The shop can be found at 41 Montrose Terrace, Edinburgh.

You can read some of Alan's poetry on the Scottish Poetry Library's website, and a quick search online shows you some of the exciting stuff he's been up to during his years as Makar already.

About the Edinburgh Makar