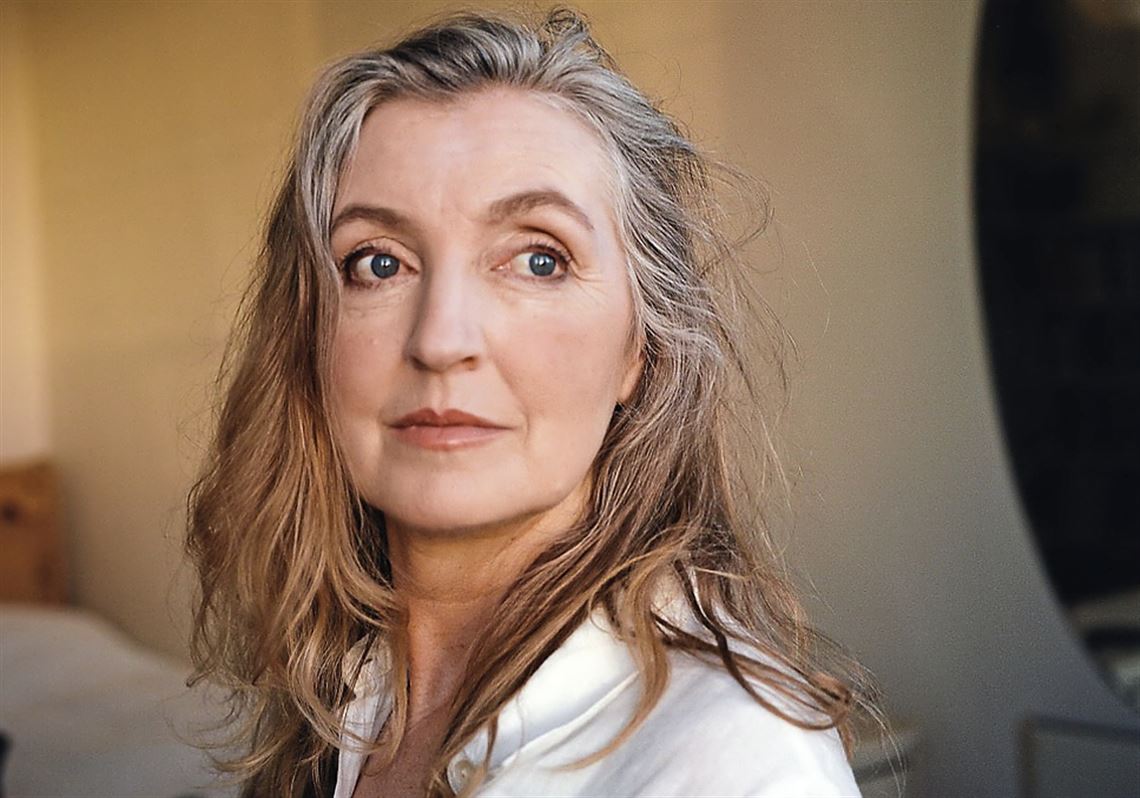 American author, Rebecca Solnit, comes to Edinburgh for the Scottish launch of her memoir.

Organisers of the Edinburgh International Book Festival have announced a special event next month with the American author, essayist and political activist, Rebecca Solnit.

Rebecca Solnit, who is making her only appearance in Scotland, will be in conversation with Scottish poet, novelist and playwright, Jenni Fagan, on Monday 30 March at the Assembly Rooms.

They will be discussing her autobiography, Recollections of My Non-Existence, a powerful exploration of her own journey of self-discovery and societal understanding, where she describes her formation as a writer and as a feminist in 1980s San Francisco.

After studying in Paris aged 17 and moving to San Francisco at 19, Solnit found friends and allies among the artists and activists of America’s west coast, becoming a fervent campaigner against the violence wrought on women and the environment on a daily basis, as well as a critic of Bush’s wars and more besides.

Solnit was the winner of the 2019 Windham-Campbell Prize for Literature, and is a revered and prolific commentator on some of the most pressing issues of our day, from the rights of women and people of colour to the climate disaster. 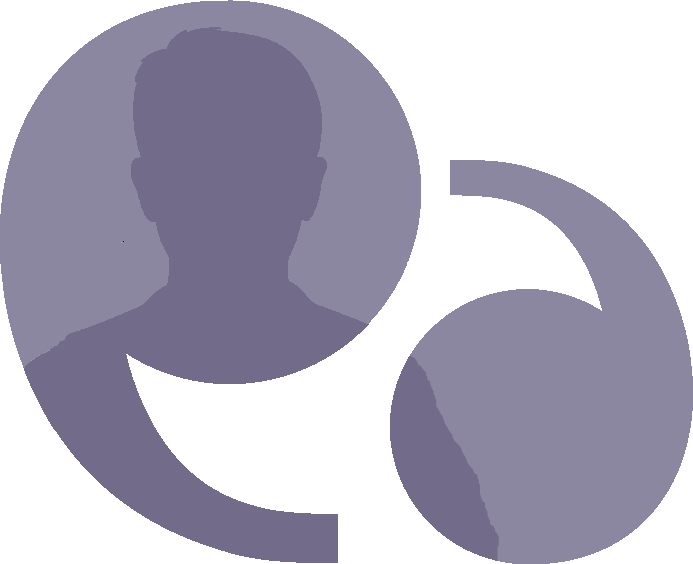 “Though deeply passionate about her politics, Solnit’s work remains lyrical, clear-sighted, welcoming and beautiful; she writes knowing that to inspire change is to offer hope. Her new memoir is no different, a poetic account of how people can come together to make a difference, which in unravelling her experiences enables her to light the way for the next vital generation of activists, poets, writers and thinkers.”

This special event is part of the Edinburgh International Book Festival's On The Road programme of events, festivals and residences taking place around Scotland throughout the year, supported by players of People's Postcode Lottery.

Rebecca Solnit in conversation with Jenni Fagan will take place at 7.30pm on Monday 30 March at the Assembly Rooms, George Street and will be followed by a book signing. Tickets are priced at £15 (£12 concessions) plus a £1 booking fee, and available through www.edbookfest.co.uk.