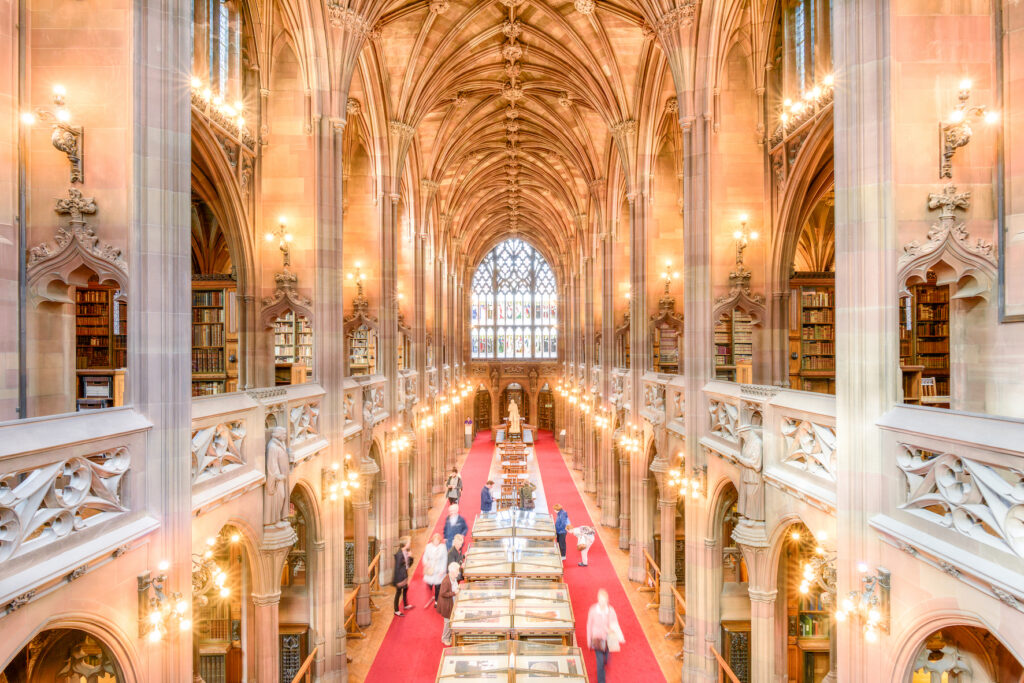 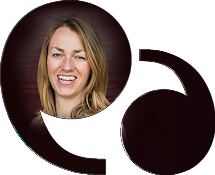 As part of the Manchester Festival of Libraries, two writers from a UNESCO City of Literature will be hosted by one of Manchester's historic libraries. There'll be the chance to explore archives, get a virtual tour of the city and talk to librarians. Residencies are a fantastic opportunity get inspiration and information from one of our sister Cities of Literature, and as part of this one you could write a short piece inspired by Manchester, deliver a short talk or meet with a Manchester-based writing group.

Successful applicants will receive a £1,500 fee for the residency, which will take place at the end of May just before the Festival of Libraries, which runs from the 9-13 June.

Applications must be in by 10 May 2021 and should include responses to the following prompts: 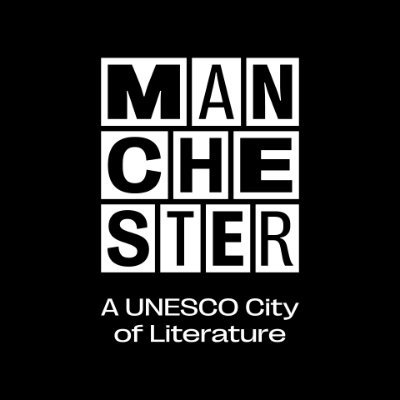