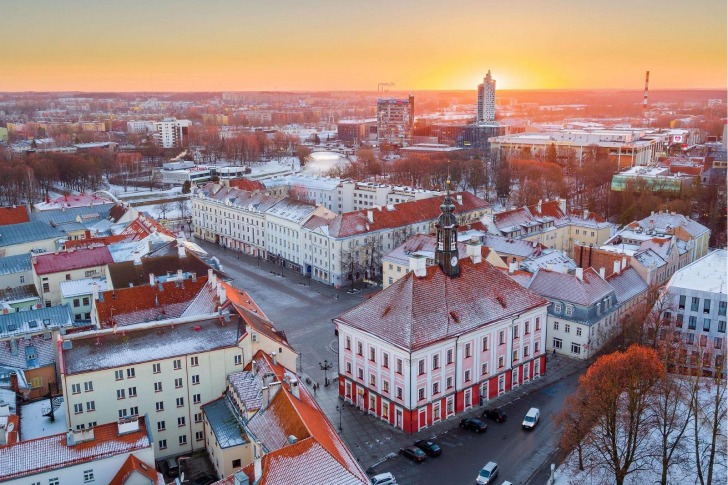 Apply now for Residency in Tartu City of Literature

Spend two months in Estonia working on your writing

Tartu is the second largest town in Estonia, but is widely considered its intellectual capital – vitally significant in developing the educational system, culture, science and literature in the Estonian language. In 2015 Tartu was designated a UNESCO City of Literature which has further enhanced the vibrant literary scene. The Tartu City of Literature residency program aims to increase international exchange and communication, contribute to the mobility of writers and translators, offer a creative and inspiring environment, and provide writers with an opportunity to introduce their work to Estonian readers. The residency program is coordinated by the Estonian Literary Society in cooperation with the Tartu Department of the Estonian Writers Union and in partnership with various other literary institutions.

The residency lasts two months, from April to May 2023. The residency includes accomodation at a small apartment in Supilinn (Soup Town), an old district close to the city centre. This one room apartment has all necessary amenities, fast Wi-Fi, a shower and a small kitchen. Also included are: a stipend of €600 per month; compensation of return travel costs to Tartu up to €350; opportunities to engage with Tartu's cultural scene, including performing at Tartu International Literary Festival Prima Vista. The resident will be supported by a contact person who is responsible for making arrangements for performances, meetings and tours, and will help the resident to engage in the local literary life.

To apply, please send a completed application form and an extract of published work to eks@kirjandus.ee, using 'Tartu Residency Spring 2023 Application' as the subject line. Extracts of published work can be up to five pages long, and can be original work in English or Estonian, or translated work from Estonian into another language. Applications must be submitted by 15th February. The successful resident will be notified by 2nd March.