As the world’s first UNESCO City of Literature, Edinburgh is pleased to welcome three new cities to its global literary family today.

In recognition of their commitment to placing culture and creativity at the heart of their development and to sharing knowledge and good practices, 49 cities across seven artforms have joined the UNESCO Creative Cities Network (UCCN). The cities received their designation from UNESCO Director-General Audrey Azoulay, and of the 49, three focus on literature and will be joining the Cities of Literature sub-group.

The network has grown rapidly since 2004, when an Edinburgh delegation travelled to UNESCO’s Paris headquarters to present the city’s submission. Edinburgh was designated the same day, becoming the founding city of the Creative Cities Network and the world’s first UNESCO City of Literature.

“We are delighted to welcome these inspirational new cities into the network of UNESCO Cities of Literature. An idea which was born in Edinburgh has now spread throughout the world and is an exemplar of international cooperation. As the City of Literature office in Edinburgh, we look forward to working with them and to championing the readers and writers of our cities.”

The three new Cities of Literature are part of a wider appointment by UNESCO, who have just designated, in total, 49 new cities to the Creative Cities Network under the artforms of literature, design, crafts and folk art, film, music, gastronomy, and media arts. The network’s membership now stands at 295 cities.

“Through the City of Literature Trust, Edinburgh has used its designation as a catalyst for a host of new activity, from high-profile citywide reading campaigns to one-day events honouring our famous authors. Over the years we have hosted international exchanges and local residencies, one-off conferences and monthly Literary Salons, and supported our emerging writers. Through this network, Edinburgh sits at the heart of so many languages and cultures, bringing us new opportunities for the future.”

“A new urban model needs to be developed in every city, with its architects, town planners, landscapers and citizens. We are urging everyone to work with States to reinforce the international cooperation between cities which UNESCO wishes to promote.”

More information about the chosen cities, as well as those designated in previous years, can be found on the UNESCO website in their Creative Cities section.

Information about the Cities of Literature network can be found here. 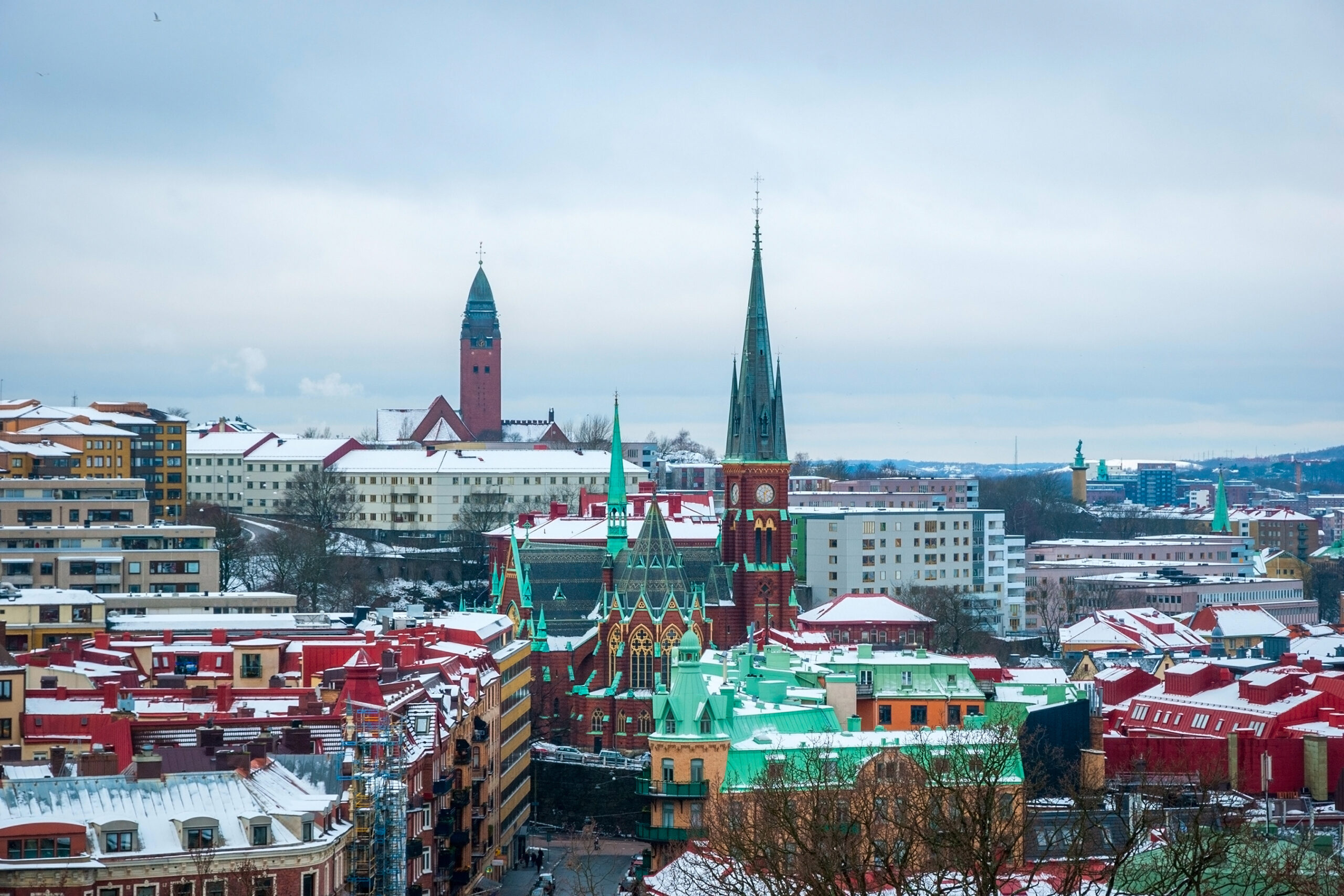 The UNESCO Creative Cities Network (UCCN) was created in 2004 to promote cooperation with and among cities that have identified creativity as a strategic factor for sustainable urban development. The 295 cities which currently make up this network work together towards a common objective: to foster international cooperation with and between cities committed to investing in creativity as a driver for sustainable urban development, social inclusion and cultural vibrancy.

To join the network cities must prepare a bid which showcases their strength in their chosen artform and their plans for growth and development, in line with the strategic mission of the network. Bids must be supported by the country’s National Commission and are assessed every two years jointly by the designated cities and UNESCO. The designations are permanent but are monitored and reviewed every four years by UNESCO.