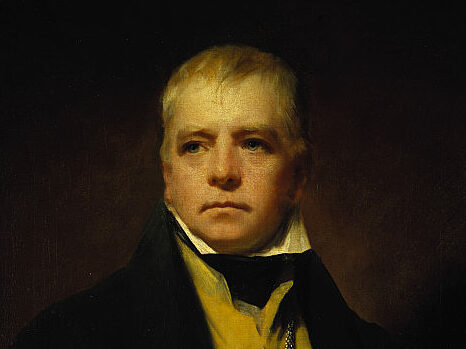 Lighting up the Launch of Walter Scott 250

On Saturday 20 March, a light show will be held at Smailholm Tower in the Borders, launching a celebration of one of Scotland’s most famous sons.

Walter Scott 250 will be a year long programme commemorating various elements of Scott’s complex legacy, including his writing, his advocacy of the Scots language and his political work. The launch will be broadcast from Smailholm Tower, next to the farm where Scott lived as a child. Alongside a live projection on the tower, well-kent contributors will be lending their voices to the show, including Kirsty Wark, Brian Taylor, Diana Gabaldon, Damian Barr and Professor Sir Tom Devine.

“Smailholm Tower is next door to the farm where Scott lived as a boy, and his early experiences here continued to inspire him throughout his life. Scott’s life and death is written on the Borders landscape, so Smailholm’s intimate link with Scott gives it a particular potency and magic as we begin the celebrations of his 250th year.” 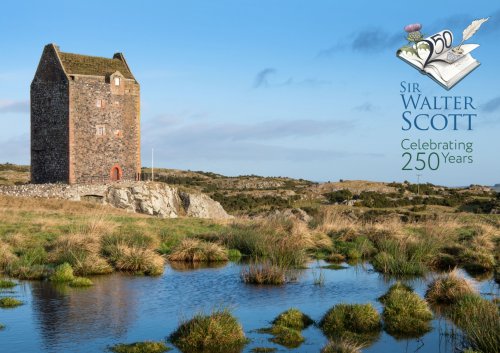 The full listings will be unveiled after the launch, which will include an event by the Scottish Storytelling Centre, in collaboration with Edinburgh City of Literature, which celebrate international connections inspired by the work of Sir Walter Scott.

Head to walterscott250.com to see the launch show, which starts at 6pm on Saturday 20 March, followed by a Facebook Live showing of the projection from 6.30pm. 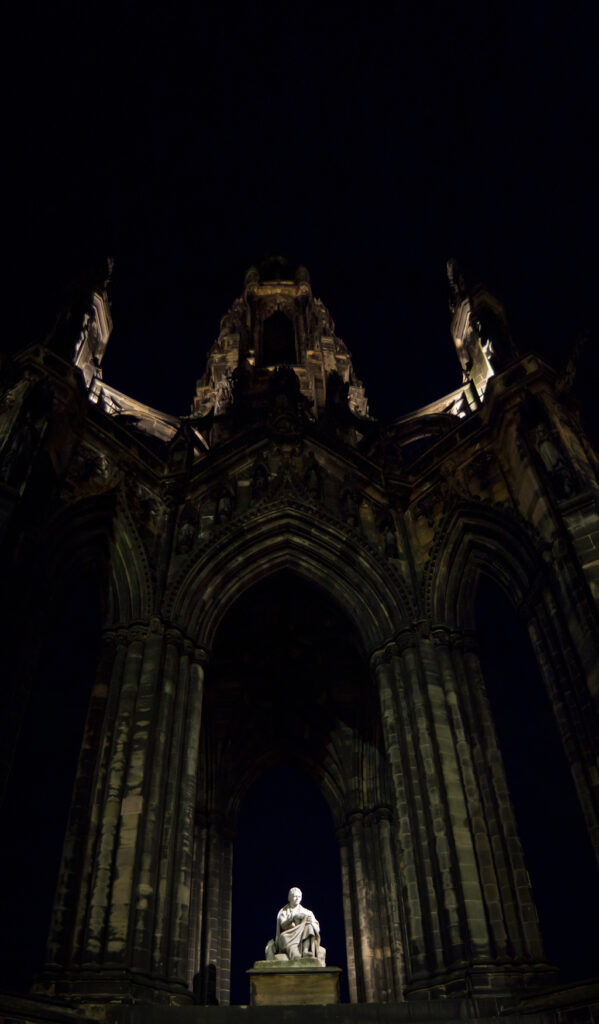 Want to brush up on your knowledge of Scott ahead of the 250th anniversary celebrations? Stuart Kelly’s Scott-Land, published by Birlinn, explores Sir Walter’s life, works and impact on Scotland.