Celebrating the best historical novels published in the UK, Ireland and the Commonwealth, the Walter Scott Prize for Historical Fiction has announced its 2022 longlist. 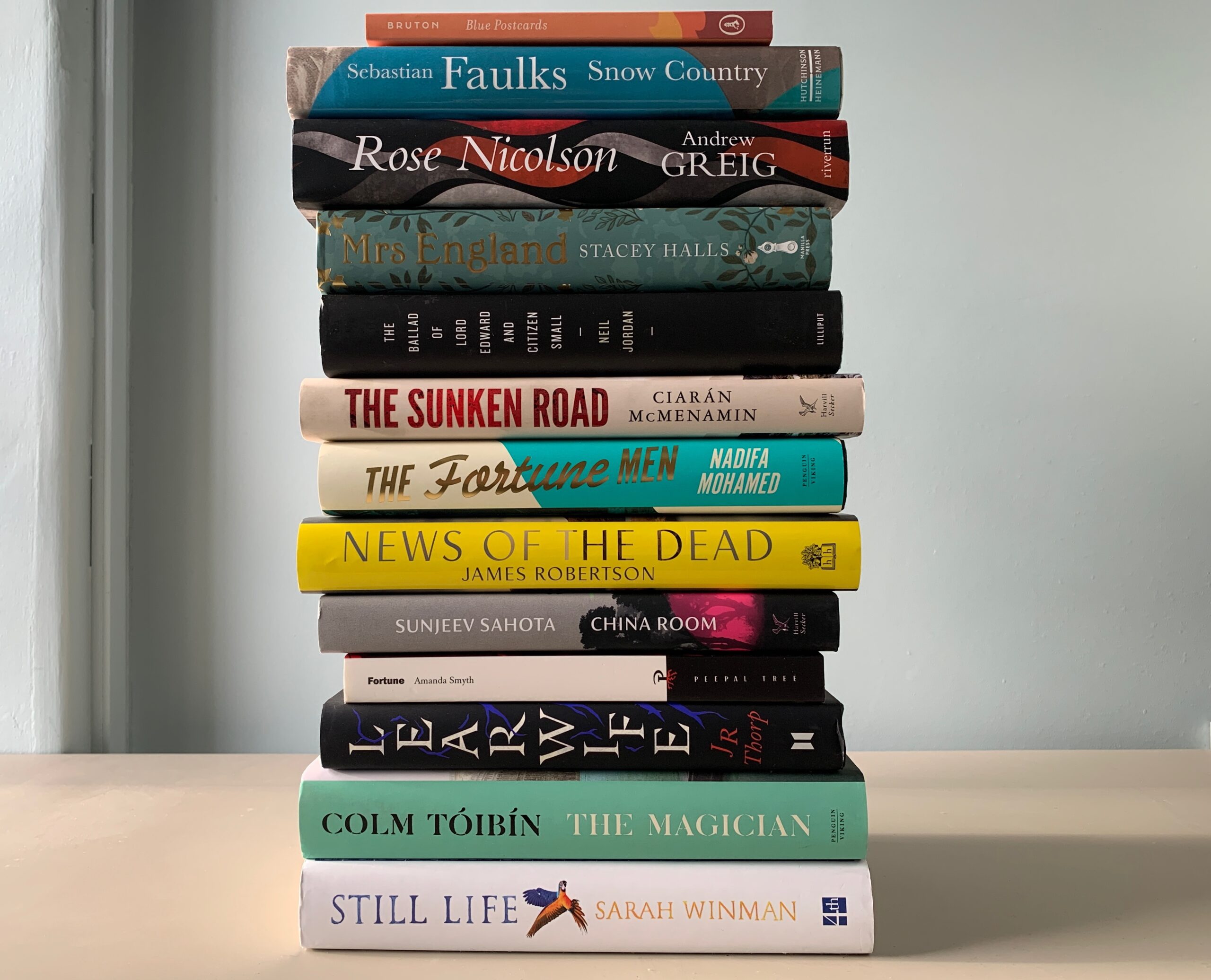 The thirteen novels vying for the £25,000 prize traverse both time and space, from the 9th century BC to the 1960s, and from all four nations of the United Kingdom to Ireland, France, Germany, Italy, Austria, the West Indies and the Punjab.

“We may have been more confined in recent years, thanks to the Covid-19 pandemic, but the same cannot be said for our imaginations. This year’s longlist is as globetrotting as it is time-travelling – a testament to the power of great fiction to explore less-familiar worlds, regardless of physical travel constraints. Ambition, originality and innovation are what we look for, and are what we found in abundance among the submissions this year – along with the fine writing that is a prerequisite.

“This year’s longlist promises to sweep readers through Europe and beyond, taking in sixteenth-century Scotland; inter-world war Vienna, Paris and Northern Ireland; bomb-blasted WW2 Tuscany; and on to the jostling Cardiff docks of the 1950s and London’s smog-laden East End: from ancient Scottish Glens and isolated Yorkshire mansions to a stifling room in 1929 Punjab; and from the oil-hungry Trinidad of the 1920s to the battlefields of the American War of Independence.

“These stories are told through characters both imagined and borrowed from the pages of history: we encounter writers Thomas Mann and EM Forster; French artist Yves Klein; an unheard voice from Shakespeare’s King Lear; eighteenth-century aristocrat-turned-Irish-independence-revolutionary Lord Edward FitzGerald; and wrongly accused Somali sailor Mahmood Mattan. The 2022 WSP longlist offers much to think about; much to admire; and, most importantly, much to enjoy.”

Previous winners of the Prize include Benjamin Myers for The Gallows Pole, Tan Twan Eng for The Garden of Evening Mists, and Hilary Mantel TWICE for both Wolf Hall and The Mirror and the Light!

First awarded in 2010, and sponsored by the Duke and Duchess of Buccleuch, the Walter Scott Prize for Historical Fiction honours the inventor of the historical fiction genre and one of Scotland’s most important writers, Sir Walter Scott, whose 250th anniversary celebrations continue into 2022. If you’re interested in finding out more about Scott and his writing, you can check out the exhibition Sir Walter Scott and the Historical Novel at the National Library of Scotland on George IV Bridge.

On the Prize judging panel are Katie Grant (chair), Elizabeth Buccleuch, James Holloway, Elizabeth Laird, James Naughtie and Kirsty Wark. A shortlist will be announced in April, and a winner announced in mid-June at the Borders Book Festival in Melrose, Scotland (16th-19th June).